Since most early BBSes were run by computer hobbyists, they were typically technical in topic, with user communities revolving around hardware and software discussions. As the BBS phenomenon grew, so did the popularity of special interest boards. Bulletin Board Systems could be found for almost every hobby and interest. Popular interests included politics, religion, music, dating, and alternative lifestyles. Many SysOps also adopted a theme in which they customized their entire BBS (welcome screens, prompts, menus, and so on) to reflect that theme. Common themes were based on fantasy, or were intended to give the user the illusion of being somewhere else, such as in a sanatorium, wizard’s castle, or on a pirate ship.

In the early days, the file download library consisted of files that the SysOps obtained themselves from other BBSes and friends. Many BBSes inspected every file uploaded to their public file download library to ensure that the material did not violate copyright law. As time went on, shareware CD-ROMs were sold with up to thousands of files on each CD-ROM. Small BBSes copied each file individually to their hard drive. Some systems used a CD-ROM drive to make the files available. Advanced BBSes used Multiple CD-ROM disc changer units that switched 6 CD-ROM disks on demand for the caller(s). Large systems used all 26 DOS drive letters with multi-disk changers housing tens of thousands of copyright-free shareware or freeware files available to all callers. These BBSes were generally more family friendly, avoiding the seedier side of BBSes. Access to these systems varied from single to multiple modem lines with some requiring little or no confirmed registration.

Some BBSes, called elite, WaReZ or pirate boards, were exclusively used for distributing cracked software, phreaking, and other questionable or unlawful content. These BBSes often had multiple modems and phone lines, allowing several users to upload and download files at once. Most elite BBSes used some form of new user verification, where new users would have to apply for membership and attempt to prove that they were not a law enforcement officer or a lamer. The largest elite boards accepted users by invitation only. Elite boards also spawned their own subculture and gave rise to the slang known today as leetspeak.

Another common type of board was the support BBS run by a manufacturer of computer products or software. These boards were dedicated to supporting users of the company’s products with question and answer forums, news and updates, and downloads. Most of them were not a free call. Today, these services have moved to the web.

Some general purpose Bulletin Board Systems had special levels of access that were given to those who paid extra money, uploaded useful files or knew the SysOp personally. These specialty and pay BBSes usually had something unique to offer their users, such as large file libraries, warez, pornography, chat rooms or Internet access.

Pay BBSes such as The WELL and Echo NYC (now Internet forums rather than dial-up), ExecPC, PsudNetwork and MindVox (which folded in 1996) were admired for their tight-knit communities and quality discussion forums. However, many free BBSes also maintained close knit communities, and some even had annual or bi-annual events where users would travel great distances to meet face-to-face with their on-line friends. These events were especially popular with BBSes that offered chat rooms.

Some of the BBSes that provided access to illegal content faced opposition. On July 12, 1985, in conjunction with a credit card fraud investigation, the Middlesex County, New Jersey Sheriff’s department raided and seized The Private Sector BBS, which was the official BBS for grey hat hacker quarterly 2600 Magazine at the time. The notorious Rusty n Edie’s BBS, in Boardman, Ohio, was raided by the FBI in January 1993 for trading unlicensed software, and later sued by Playboy for copyright infringement in November 1997.

The ROCK bbs file system was designed to support SysOps, Programmers and Developers. With more than 50 local and 70 networked file sections The ROCK is the place to come for new and seasoned SysOps and Programmers alike. Whether its doors, utilities, compilers or complete BBS platforms you will find what you need at The ROCK! If we don’t have it, ask us to get it for you. 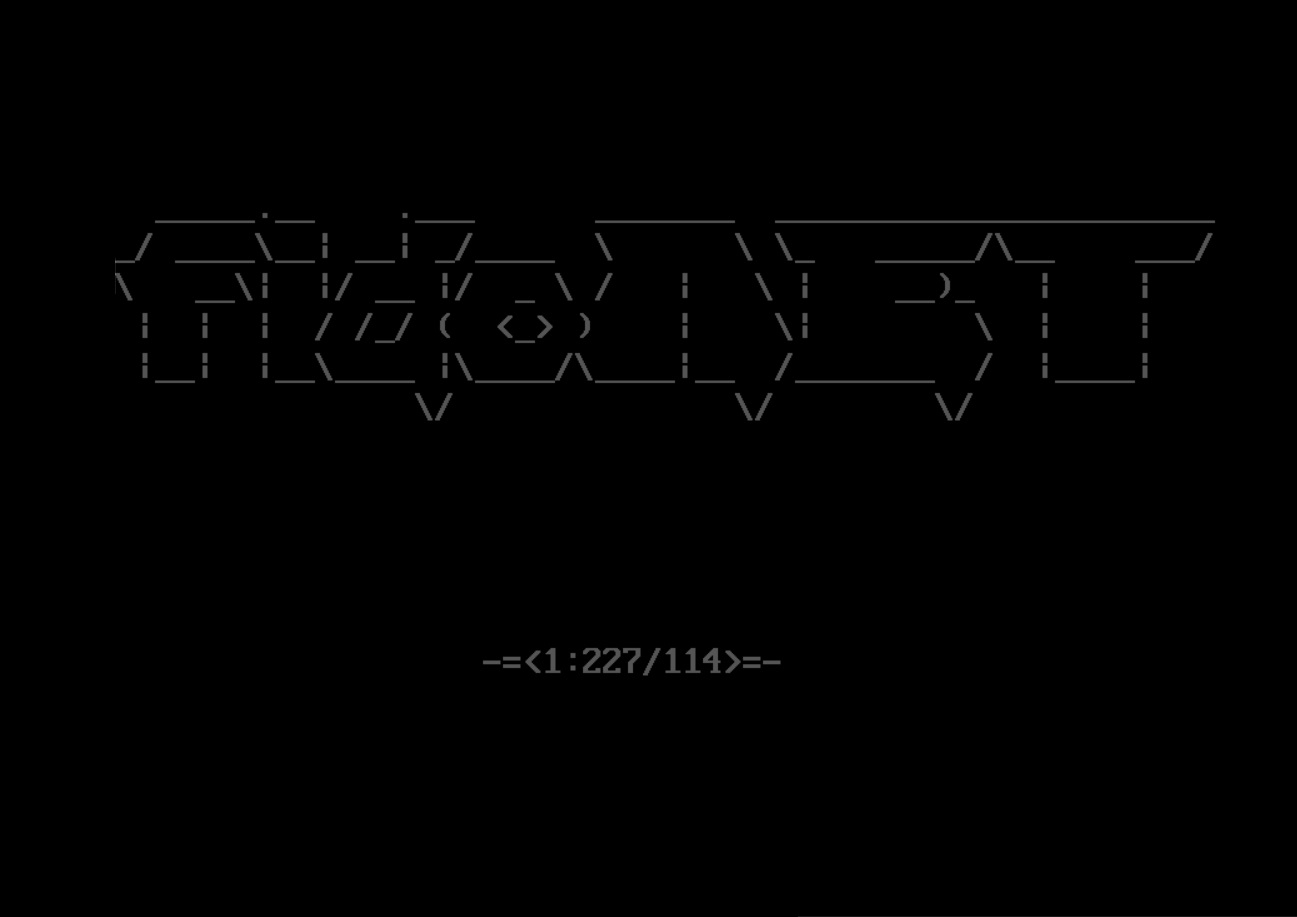 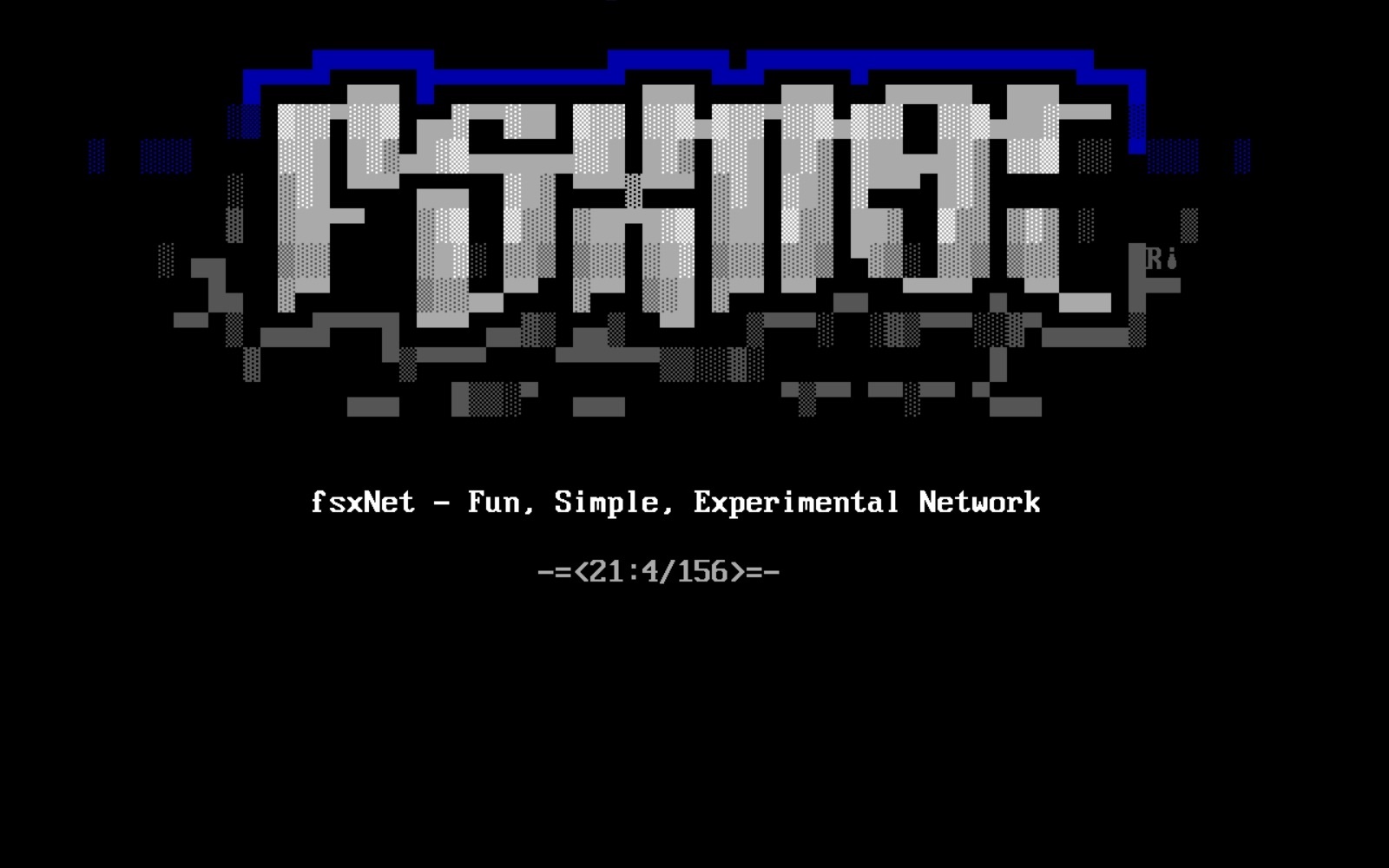 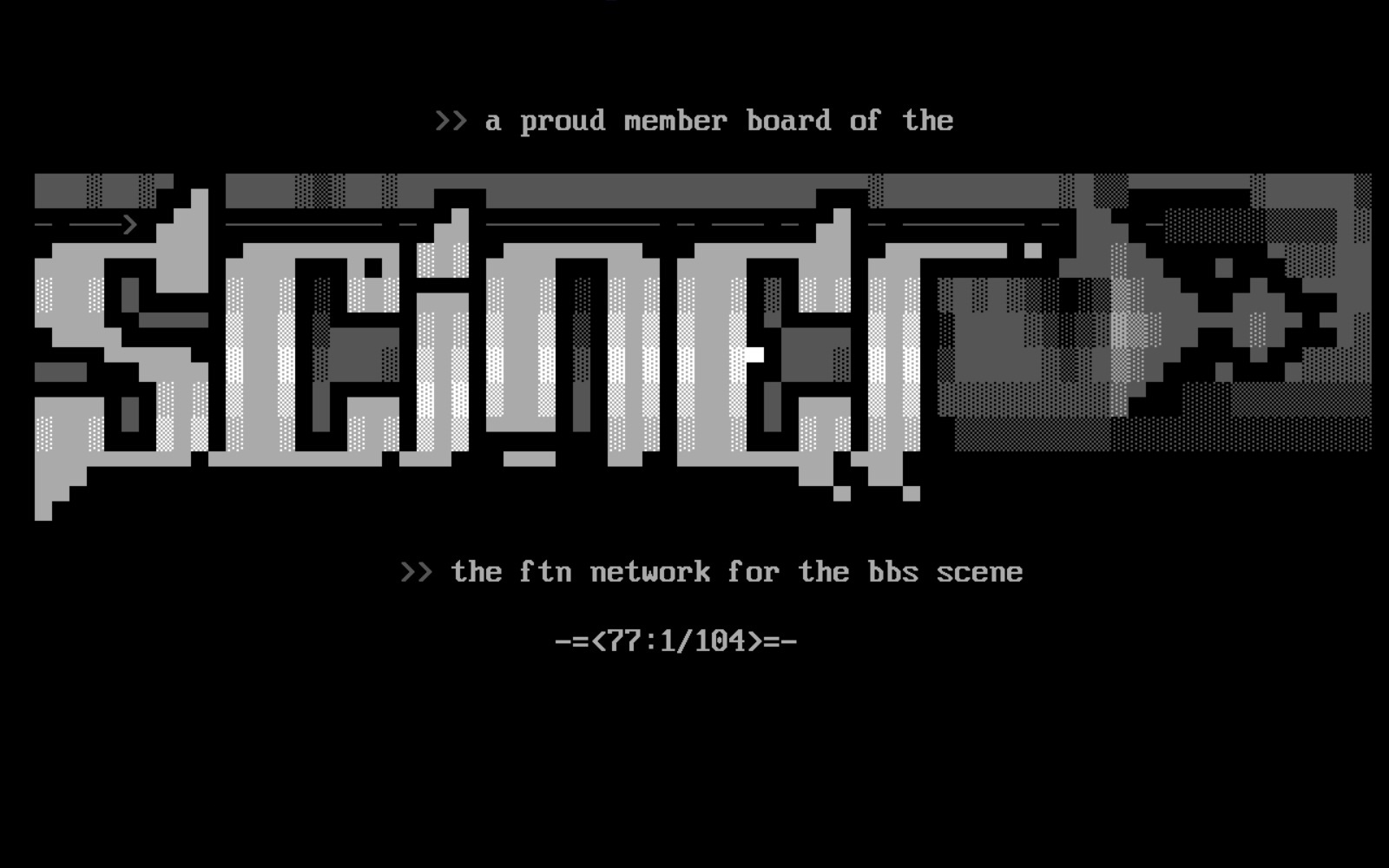 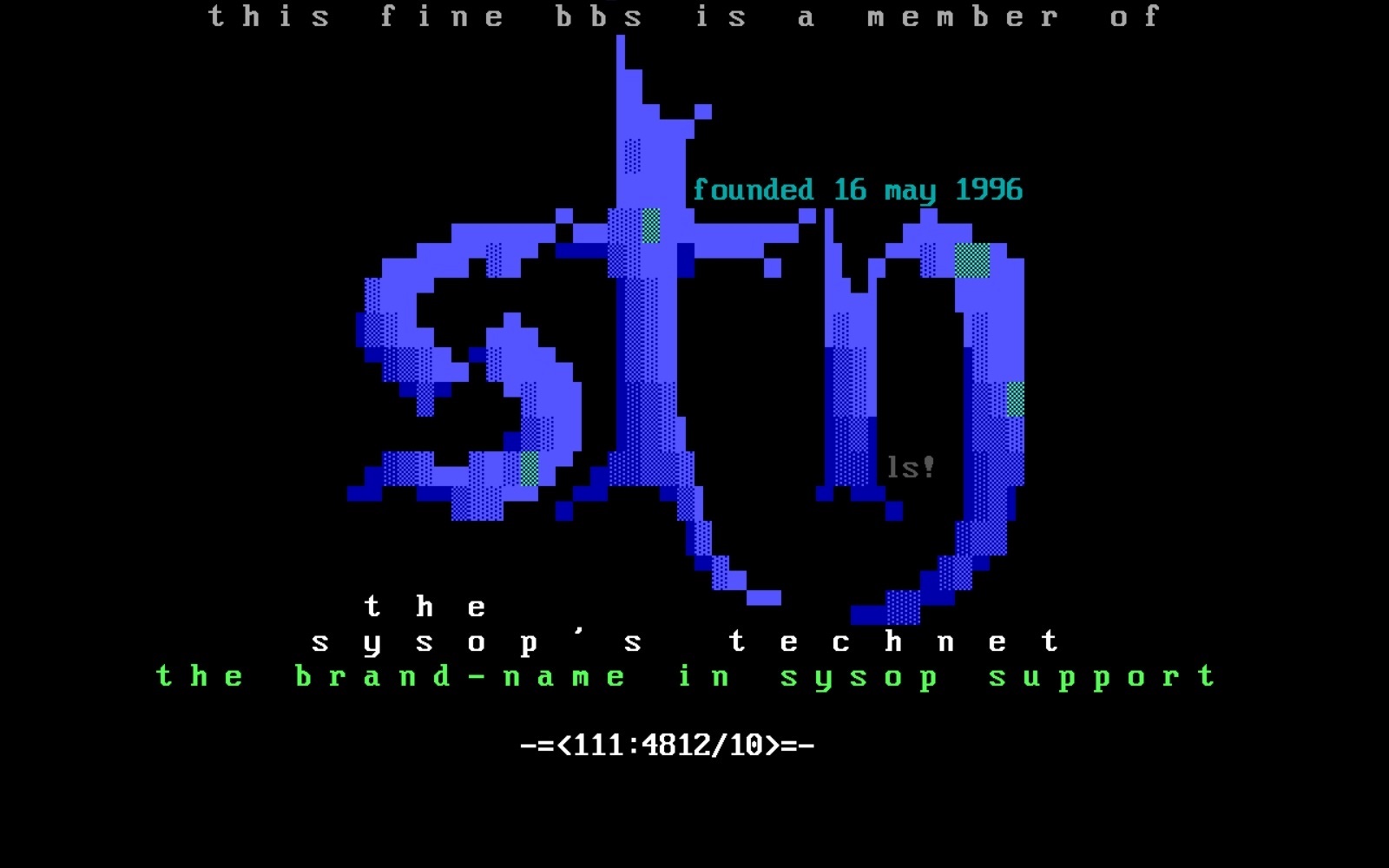 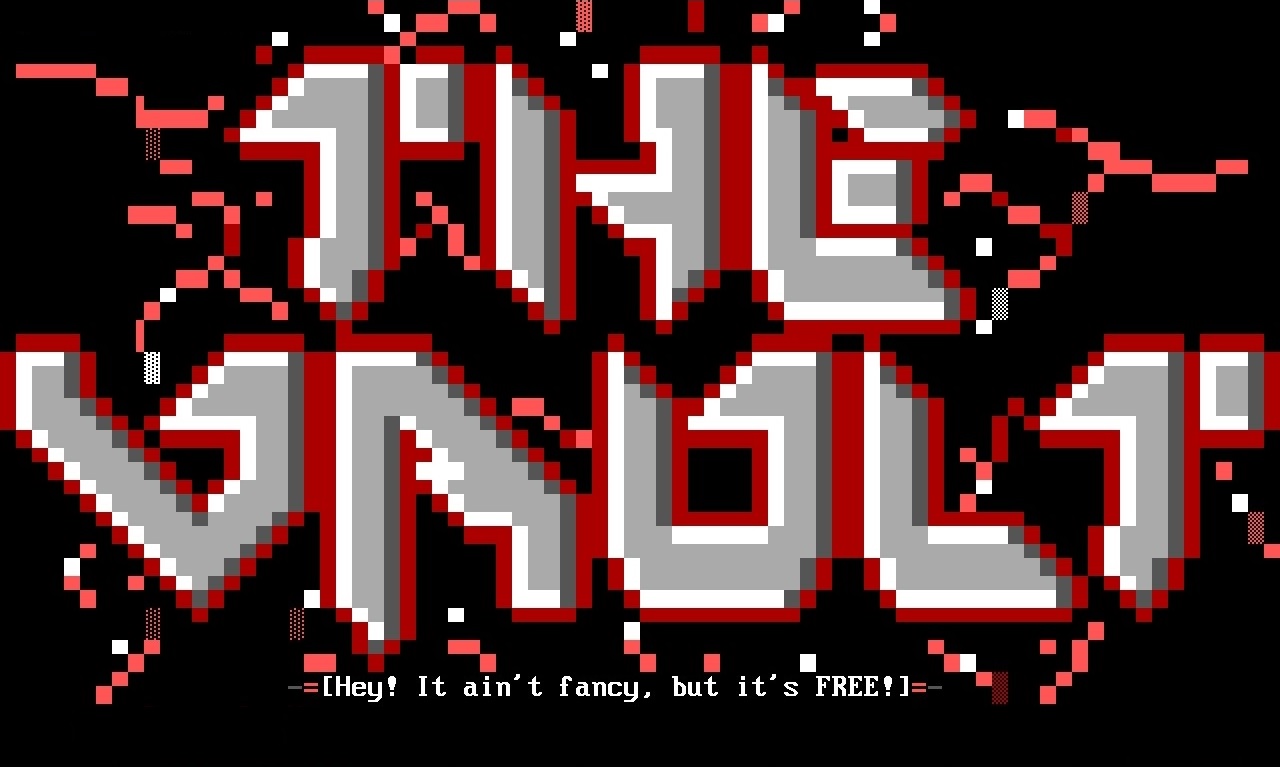